I returned to Desert Trip in Indio, CA, for a second time on the final night of the event, October 16, 2016. I was extremely lucky and picked up a wristband and a shuttle pass at a deep discounted price four hours prior to showtime.

The primary reason was, of course, to watch The Who perform their last show of The Who Hits 50/51 Tour, which I have seen four times over the course of the last 18 months.

It was such an incredible show!!  Pete Townsend was shredding up his guitar like I have never seen him do. And Roger Daltrey also was in form, swinging his mike around in smaller rotations than the past, and adjusted his high notes into shorter wails and/or into an octave lower wailing, but still with a certain rock god-like authority.

In all honesty, I hope that I have the panache in my old self as these two do at 71 and 72.

The music is, as I have said before, a reflection of the angst of my adolescence and young adulthood…and listening to it live just makes me feel that, as Pete sings: I Am One.

I Can’t Explain
The Seeker
Who Are You
The Kids Are Alright
I Can See for Miles
My Generation
Behind Blue Eyes
Bargain
Join Together
You Better You Bet
5:15
I’m One
The Rock
Love, Reign O’er Me
Eminence Front
Amazing Journey
Sparks
The Acid Queen
Pinball Wizard
See Me, Feel Me
Baba O’Riley
Won’t Get Fooled Again

As is always the case, I let the music just takes me; dancing and singing along to every song, doing my best Jimmy Cooper head bob impression during “My Generation” marching in time with “Join Together”, letting the tears just fall during “I Am One” and completely letting loose with arms flailing, body jerks, spasms and convulsions during the final moments of “Won’t Get Fooled Again”

Always searching for connectedness, I find it every time I hear this band’s music and to witness it live and watch it unfold before me is always such a rush!

Lockers illuminated by the backlights 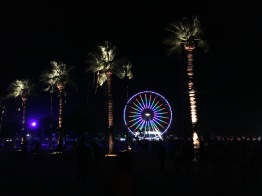 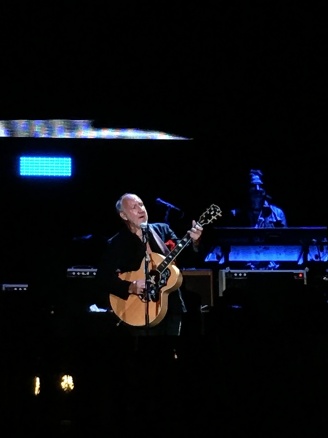 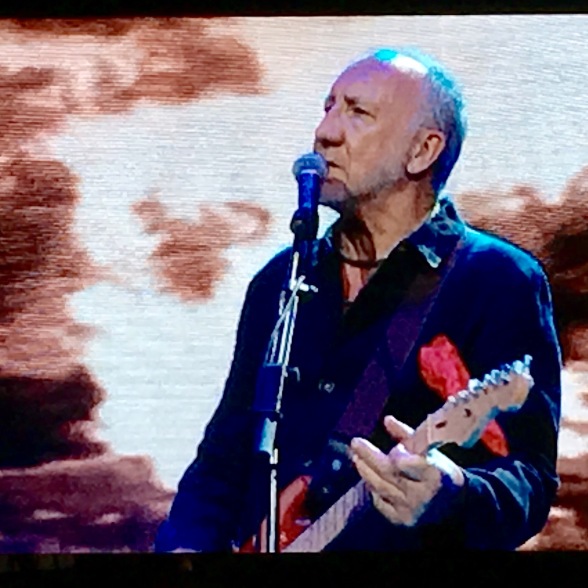 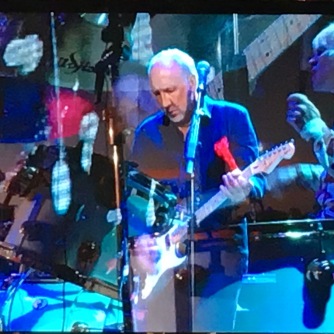 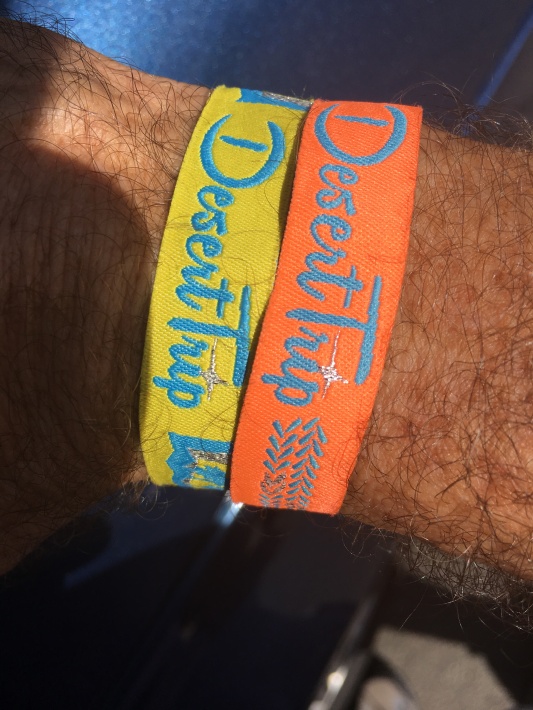