As is the way with me lately, I received word today that my friend, artist Max Schulz died of a massive heart attack. He was 56..or 58?

Jeez, what a life he led. I was fortunate to share some of it with him.

I met Max when he was a bartender at Streetbar in Palm Springs, CA in 1991. The bar-tending was the income for him then, but he was producing works of art that where similar to that of Georgia O’Keefe, but in more vibrant colors: Black apples, purple pears, bright blue hibiscus.

As was the way with many of the artists I met in California, our relationship was built around our mutual love of their work. And my photographic ability to capture the piece with (then) film for reproduction to be used for advertising and print.

Ours was the perfect neurotic artistic collaborative. As we would be the closest of friends and then some instant would occur and we would be at each others throats, hurling insults at each other, shredding and humiliating each other publicly only to become the best of friends soon after and just laugh off our latest round of volatility.

He was a gourmet cook and no meal was a simple occasion. His plates were a work of art with the way the food was arranged.

His eyes were the brightest greenish blue, they instantly drew a person in. They were one of his powerful features and I loved to photograph them.

We would travel up from Palm Springs to San Francisco, Guerneville and the Russian River. It was on one of these trips we went to one of his friends farm and I participated in a fall marijuana harvest and it was just an insane time. Too many folks with guns and acute paranoia for my tranquility. But the weed was awesome. And we all climbed up on the roof of the farmhouse to smoke fat joints and watch the sunset over the Pacific.

On a couple of these trips, we would share a bed and Max was an intense snorer. I cannot handle the slightest snoring noise and was getting incredibly irritated as this z-z-z-zonking going on next to me. I decided “fuck this, I am going to sleep in the car” but not before I would pinch Max’s nose closed to just wake him up, as he gasped for air, then let it go and he would gain air and fall back into sleep. I would entertain myself for a few minutes repeating this until I got bored, then got up and went to sleep in the car.

On our travel excursions, Max was always pointing out things for me to shoot, but as it would happen, we would be seeing the same scene, but Max would exclaim as I saw the shot “Joey, LOOK!” “yayaya” I’d snap, “shut up and let me shoot” But I loved how we could be having the same vision in what was a mutual minds eye.

Here is one such image: 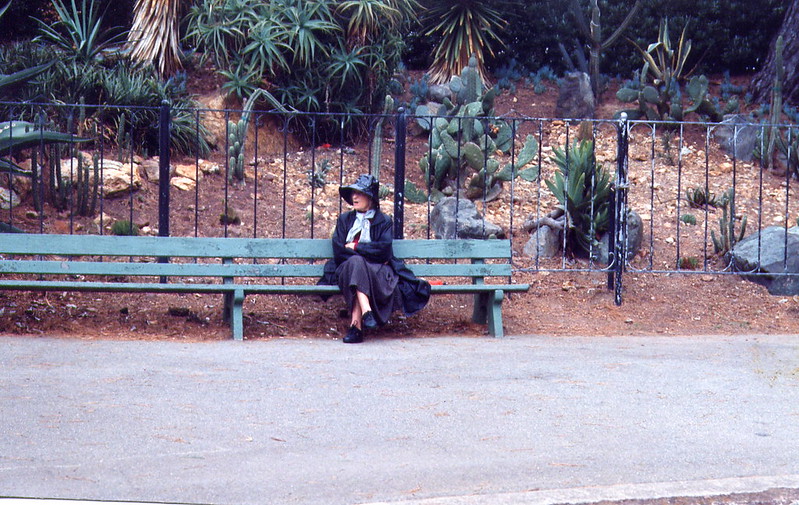 Max’s flower paintings inspired me to look more closely at the details of a plants & flowers. As he borrowed from O’Keefe, I borrowed from him.

Here are a couple of examples:
http://www.flickr.com/photos/joebielawa/3339150286/in/photostream/ 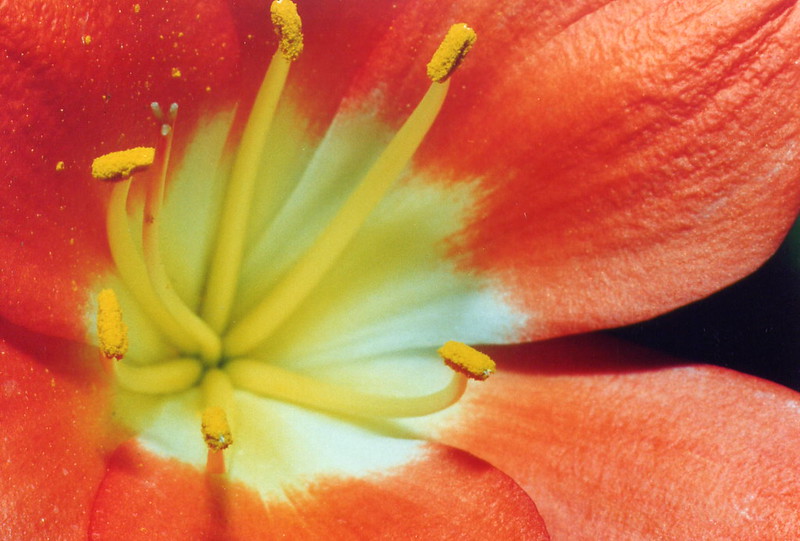 http://www.flickr.com/photos/joebielawa/3339150054/in/photostream/
I am not sure what happened to the one above with the exposure and the scanning, but it is not manipulated in any way. It’s one of those screw ups that just works
. 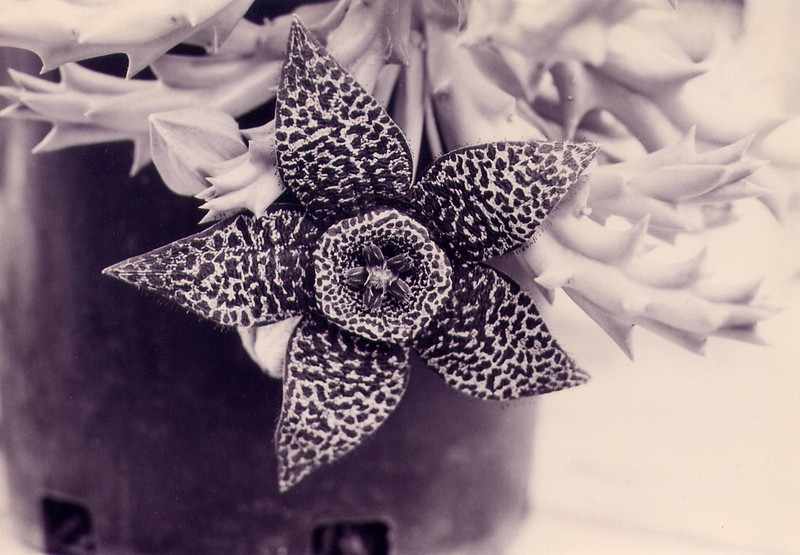 I shot Max for the cover of MegaScene, the newsmagazine I worked for shooting cover photographs in Palm Springs in the early-mid 1990’s before the meth began.

Three years ago, I had that image “Warhol-ized” (four colored printed). I gave a copy to Max when I went to visit him. He loved it.

I have so many stories of Max, ones I lived through and ones he shared with me. His life could be one of which movies could be made. It was a crazy artistic driven life with more richness than an ‘average” person could ever experience in 10 lifetimes.

I will have to go into my negative vault and find some images and post them in honor of Max.

He was a very good friend, and he enriched my life, personally, professionally, but most importantly, artistically.